GET YOUR FREE PROPOSAL

Google Mocks Me For Missing Panda 3.5

Between the hype around the over optimization rumors, a bug delisting sites in Google and the true roll out of the webspam algorithm -...

Join the UK Google Online Media Specialist team for a live "Driving Online Conversions with Remarketing" webinar on Tuesday May 1st at 3:00...

Upload Files To Google Drive? Good, Google Can Use Them Now

Google announced the launch of Google Drive yesterday - a DropBox competitor. Basically, Google is giving you 5GB of free storage with the ability...

As expected the over optimization algorithm Google's Matt Cutts pre-announced a few weeks ago is now live according to the Google Search Blog... 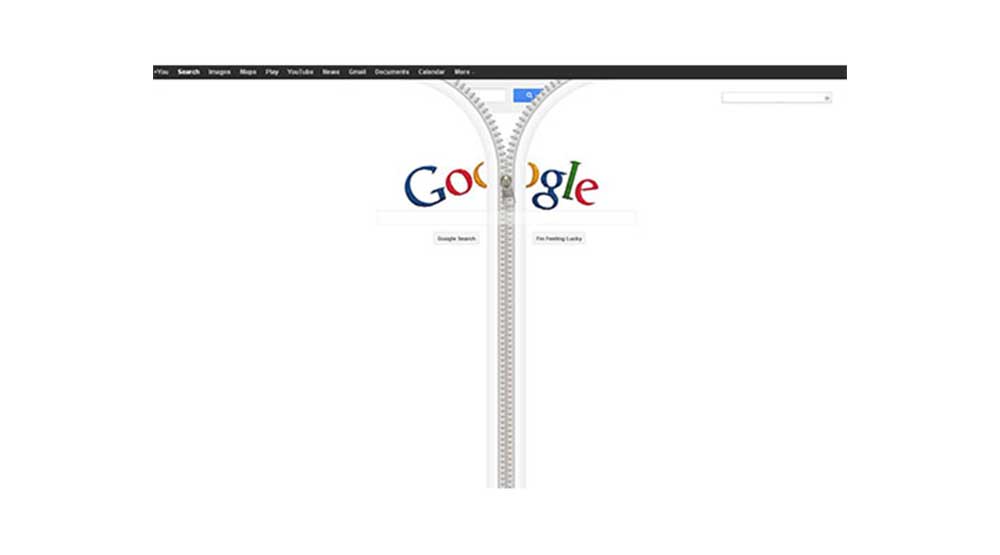 I bet the Google home page made you go, "what the heck!" There is a huge zipper running down the middle of the Google...

We Can Get You Top Google Rankings Today!